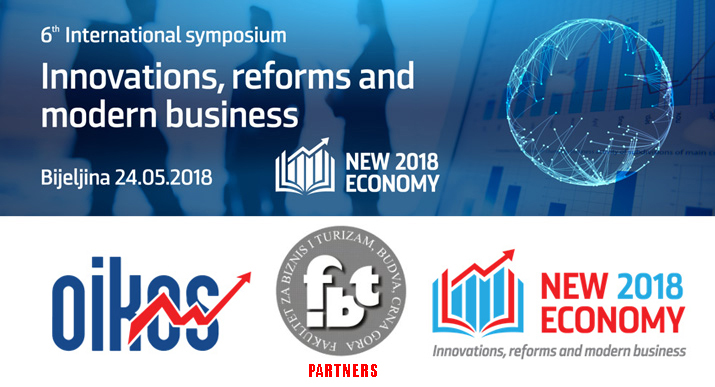 As many as 27 scientific presentations done by participants from (17) seventeen countries, were reported for the international scientific symposium called “New Economy 2018: Innovations, Reforms and Modern Business”, held on 24 May 2018 in a beautiful ambient of “Ethno Village Stanišići” nearby Bijeljina (RS –BiH). 34 lecturers from virtually the entire world, i.e. from four continents, announced their participation in the conference, but a total of 17 lecturers took part in it, whereas 6 of the works have been rejected. Those were from Indonesia, Tunisia, Iran, Greece, Slovakia and BiH. Some of the lecturers, especially those from distant countries (Poland, Japan, China, Algeria, Fiji, Indonesia, etc.) presented their lectures via Skype or with a use of video link. Some of potential presentations will be included in Issue 10 of our periodical which is being prepared. The symposium has attracted a lot of interest since its creative atmosphere made possible exchanging various experiences and messages, good and bad examples of development of modern economy and business based on innovations and modernisation thereof. The topic was rather broad one, but it provided for consideration of the effect of innovations and reforms to the overall model of new economy and modern business. There was a discussion as to how innovations could be applied, from high technology and IT sector to redefining and the role of resources, through specific experiences in the development of Japan, sustainable tourism, modern innovative agriculture, sustainable local development, the role of reforestation in green and sustainable growth in a case study from Peru, strategic management with investments, digital economy, innovations and standards in scientific-research work; and to specific themes such as innovative approach to reforms of the pension insurance system in the Republic of Srpska. General impression is that the participants of the symposium have truly recognised and elaborated the immense influence of innovations to new economy based on knowledge. The beginning of innovative economy based on know-how is connected with the new technological era which started in the mid XVIII century, but its modern version is connected to the Japanese post-war experiences. Despite the fact that Japan is in stagnation nowadays, new developmental phenomena have become visible: South Korea, so called Asian tigers, then the economic boom of China, Vietnam and many other small economies. Global competitiveness shows quick changes thanks to industrial policy, institutions and tradition. Innovations are not only a result of high level science or High Tech sector. They are increasingly present and incentive for agriculture, tourism, various personal services, production, processing and exporting organic food. They make public administration and scientific-research work more efficient, as well as global collaboration relevant to major challenges for the planet: climate changes and the risk of artificial intelligence. The symposium started at 10 a.m. and ended at 6 p.m. the same day, with a number of questions and dilemmas initiated, having made room for this practice to continue and possibly become a two-day counselling in the future. In any case, managing organiser of the symposium Oikos Institute – Research Centre from Bijeljina, Redaction of the periodical and its editor in charge, express their sincere gratitude to all of the participants for their contribution to a success of this, we hope, innovative symposium in its many aspects. To what extent it is to be maintained, improved, innovated, will be decided by users, authors and readers of the periodical: Economics – Innovative and Economics Research Journal.

TV report from the Conference 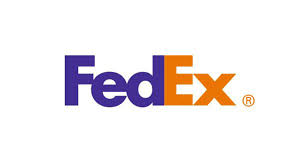 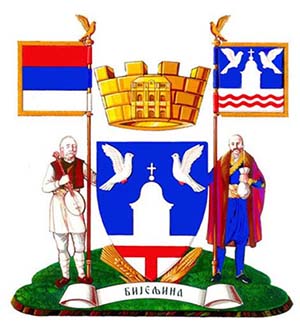 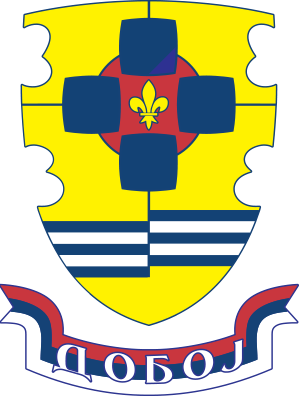